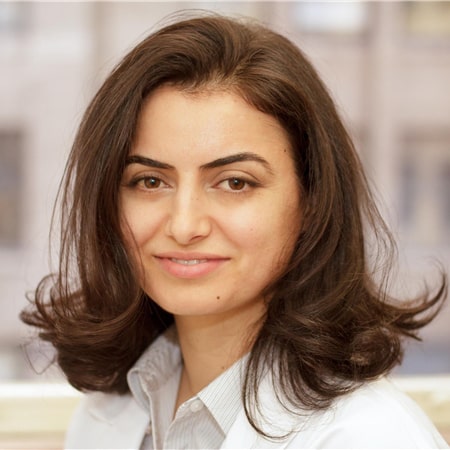 This content has been written and checked for quality and accuracy by
Dr. Eva Galstian Content Administrator Updated on: 08/07/2021 Next review: 08/01/2022

Problems related to respiratory systems are very common around many places. Many people suffer from breathing problems are basically genetic, yet the environment or the place work at is also equally blamed. The major cause of most of the breathing problems is in fact smoking.

Dyspnoea is also known as breathlessness is the sensation where one feels shortness of breath or observe difficulty in breathing. It is an exceedingly common state yet can also be frightening and stress for patients and their caretakers. Shortening of breath usually occurs with other symptoms like chest pain, fever, and cough. The cause may be because of varies reasons such as any condition affecting the heart, lung or any general circulatory system. In such cases, major problems of breathing occur when the oxygen level in the blood decreases, an increase in the level of carbon dioxide or maybe just a difficulty in expanding the lungs.

Possible causes of problems in breathing are innumerable. Yet mostly seen in chronic airflow limitation, emphysema, dementia, pneumonia (lung infection), asthma, multiple sclerosis, heart failure, and AIDS. Majority of the cancer patients also go through some difficulties of breathlessness even though in the initial stage of cancer usually don’t arise in the lung. If you personally experience any shortness of breath or any related indication, you should go visit your doctor. You never know what can’t of serious disease you are holding up. 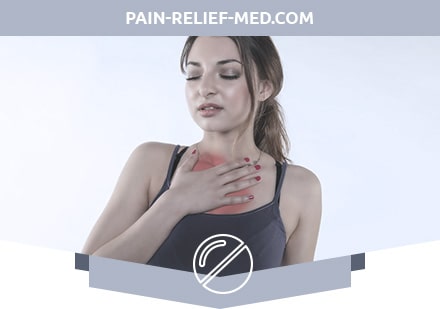 COPD is not the kind of disease that is reversible, unlike Asthma. COPD is considered to be the third major leading reason for the decreasing population in the US. It is one of the most dangerous and serious breathing illnesses noticed.

Your doctor will ask you for some tests for a further piece of information. There are two types of initial testing, i.e. pulmonary test and the chest X-ray. These tests are mandatory for all the cases where the patient is doubtful about the difficulty in breathing. Other important tests are:

What is the condition where you should consult a doctor?

When you experience breathlessness and are not sure about the cause and don’t expect any issues under your current fitness and health, you should see your doctor. If you are facing any difficulty in breathing or shortness of breath that happens suddenly and is continuously interfering you with your routine, then you definitely need medications. Undergoing general treatment doesn’t affect your breathless then visit a professional as soon as possible.

Basic exercises to improve your breathing

Many people avoid taking part is daily exercises or even don’t exercise at all thinking that it would make them feel breathless. Your breathing works perfectly when your lungs or internal systems are perfectly working fine. For this, you need to exercise and make sure that your defense system is ready to overcome any problem.

You need to make sure that the exercise you are going to perform, you have discussed it with your doctor or any professional before you startup. Normal stretching is also helpful, and you can also follow the following physical activities.


The moment you start feeling breathlessness, just stop for a while. Don’t put extra efforts, sit down and take deep breaths.